In the face of information overload and emotional desensitization, why and how do we tell stories to effect positive change? On 30 May 2019, a group of us from A Good Space assembled at The Hidden Good’s #StoriesforGood Workshop to find out.

Why tell stories for good?

Everyday, our senses are exposed to lots of information and somehow, our brain is able to automatically filter out what it deems as irrelevant or less crucial. Perhaps, it’s kind of similar to how our brains decide to ignore our noses, although they are technically in our line of sight. There is an antidote for those who want to get their messages across that brain filter though – good storytelling!

Therefore, The Hidden Good makes it their mission to uncover the hidden good in the world using effective storytelling and… they taught us how! 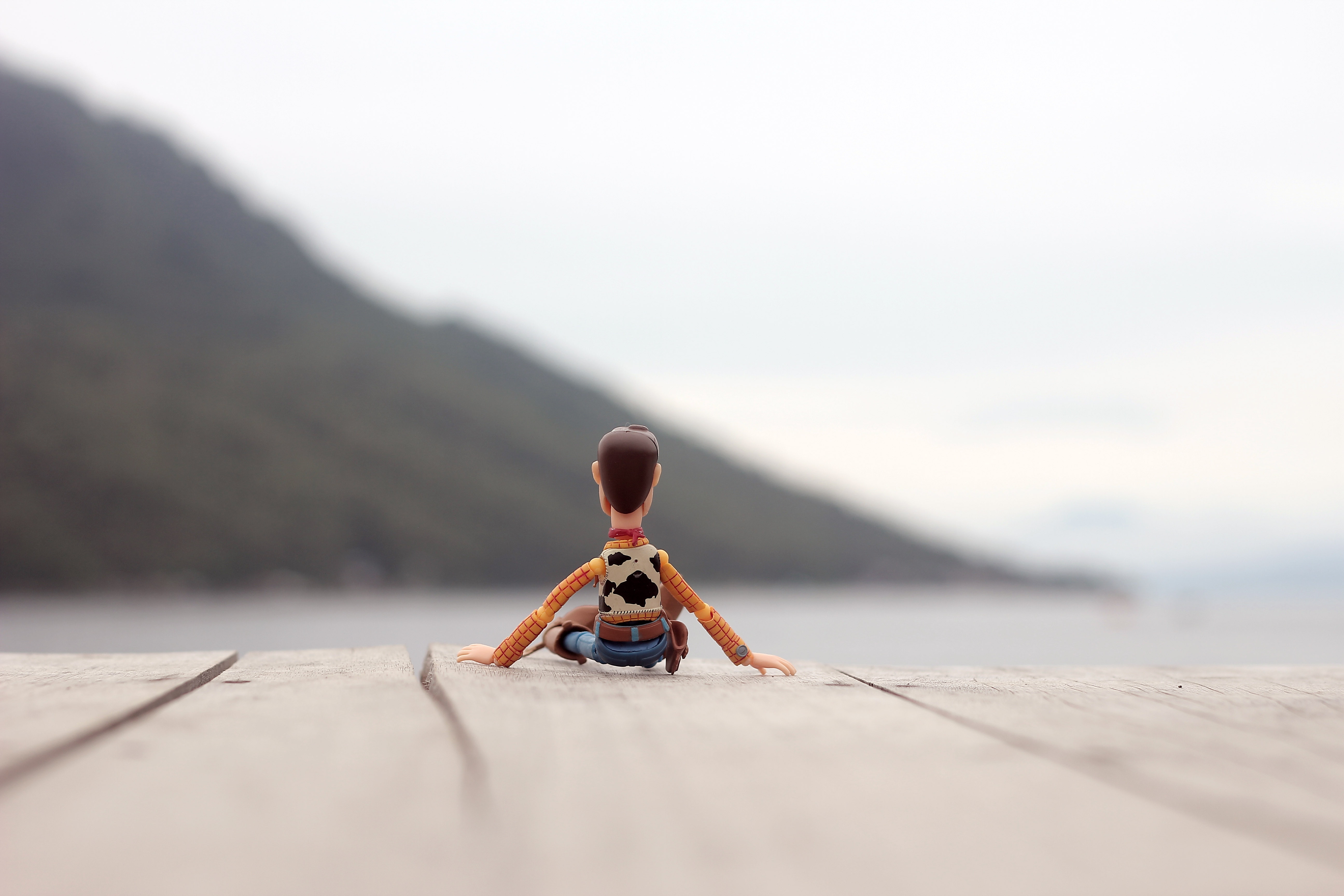 Photo by Zakaria Ahada on Unsplash

How do we tell good stories?

A good story, like all stories, require a beginning and an end. To write a captivating beginning and end, you need to know your “Why”. Why are you telling this story?

Perhaps, your story is intended to improve these situations:

Once you’re clear about your “Why” and intentions, you would be able to better design the story’s conception and conclusion to (a) bring attention and awareness to the issue you care about, and (b) provoke thought and inspire action from your audience, respectively.

Now, it is time to tell the engaging middle part of your story in a way that (c) develops an emotional connection with your audience, about your issue of interest.

Here’s an example of how Tony Stark (Iron Man) told a story, in seconds, to persuade the Avengers to support his cause and sign the Sokovia Accords, during Captain America: Civil War.

The beginning of that story segment sets the scene in Tony’s apartment, with most of the Avengers present to discuss the issue – surrendering their full autonomy to an intergovernmental agency for public safety.

Then, Tony makes his case with a compelling story that invites his listeners to step into the shoes of real individuals who have been impacted by their actions or inactions:

“That’s Charlie Spencer by the way. He’s a great kid. Computer engineering degree, 3.6 GPA, had a four level gig, an intel plan of the fall. But first he wanted to put a few miles on his soul before they parked him behind a desk, see the world, maybe be of service. Charlie didn’t want to go to Vegas or Florida, which is what I would do. He didn’t go to Paris or Amsterdam, which sounds fun. He decided to spend his summer building sustainable housing for the poor, guess where? Sokovia. He wanted to make a difference I suppose, but we won’t know because we dropped a building on him while we were kicking a–.”

Next, he makes a concluding statement that provokes thought and inspire action (signing the Sokovia Accords in Tony’s case) from his listeners:

“There is no decision making process here. We need to be put in check! In whatever form that takes, I’m game. If we can’t accept limitations, if we are boundary-less, we are no better than the bad guys.”

Voila. That was how Iron Man highlighted specific circumstances that his audience could emotionally relate to, which might otherwise have been masked by other things like de-humanized statistical reports or perhaps our autonomous brain filters.

Photo by Marcus Loke on Unsplash

How do we get our stories heard?

Later into the #StoriesforGood Workshop, social media content creation agency – Duo Studio, and influencer development and management agency – ZeroCopycat, also shared about tools and techniques to leverage on existing social media platforms to tell our stories to a wider audience.

Which social media platforms do YOU like to use? Personally, I love discovering new things on YouTube! I especially appreciate thoughtfully-crafted and informational stories, such as TED Talk speeches and documentaries. In recent years, I also love learning about how one can do more for social issues in Singapore, through beautifully written email newsletters from A Good Space. If you’d like to also receive these informative and inspiring newsletters, feel free to subscribe here!

Each of us probably have a variety of sources and platforms we turn to for information, and this nature presents us with an opportunity to tell our stories in a great number of creative formats. 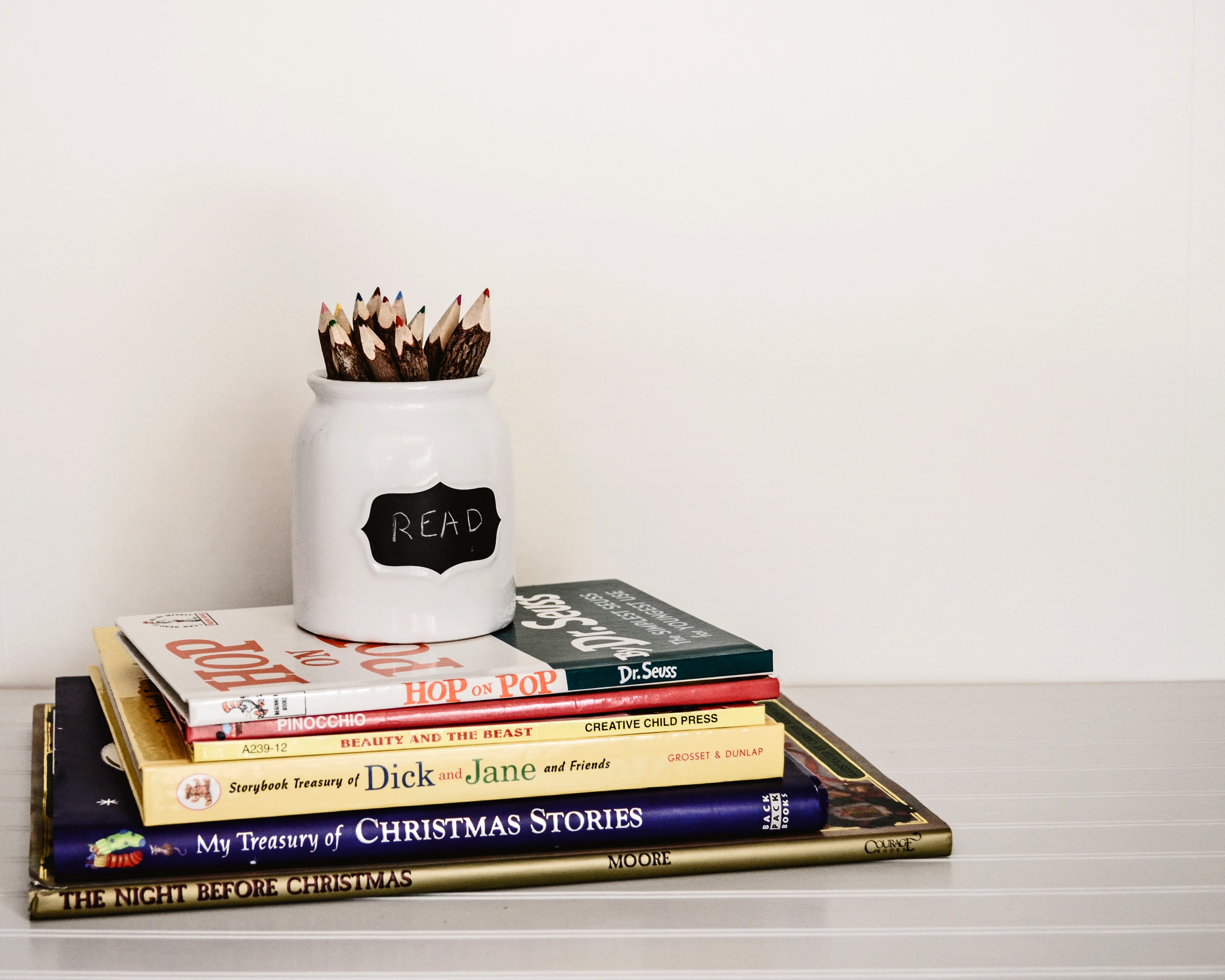 Photo by Debby Hudson on Unsplash

After the workshop, the bunch of us from A Good Space continued the conversation about telling stories for good over cakes. There were some questions raised during our discussion that really triggered me to re-think about the intention, authenticity and responsibilities of storytellers.

Although stories may not be a complete representation or explanation of the truth of someone else’s reality, it can serve as a great tool that invites audiences to imagine, ponder and take a glimpse of the world through someone else’s eyes. So, I do believe that responsible and authentic storytelling with good intent does have the power to lend a voice to voices that are less heard and shine a light on issues that are less visible.

That night, I went home and watched America’s Got Talent on Channel 5 with my mom. As usual, I was in awe of the amount of talent and skills people have. Then, a boy named Kodi Lee who seems to be visually impaired came onto the audition stage, accompanied by a woman. The woman (Kodi’s mother) revealed that Kodi is blind and autistic. She also shares that Kodi has a deep love for music and performing, which have greatly helped him cope with the challenges of living with autism.

Kodi’s story and performance blew me away and moved me to tears. His story, told by his mother, invited myself and the audience to consider experiencing life in a less-acknowledged perspective that exists. It also reminded me that each individual is so much more than the limitations of my perception, assumptions and thoughts. Each person has their own dreams, challenges, desires, and insecurities – very much so, like ourselves. Kodi’s story came as a timely reminder of why I am committed to learning about different perspectives and how I became inspired to write for good.

If you’d love to watch Kodi’s performance, it is available on YouTube here!

What stories inspired you today? Feel free to share them, I’d love to know!

Photo by Andrew Neel on Unsplash Alyssa is a volunteer writer for A Good Space, seeking to view the world with different lenses. She hopes to share a glimpse of those experiences through writing, to inspire a moment of contemplation in this seemingly busy world. 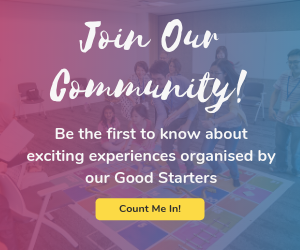 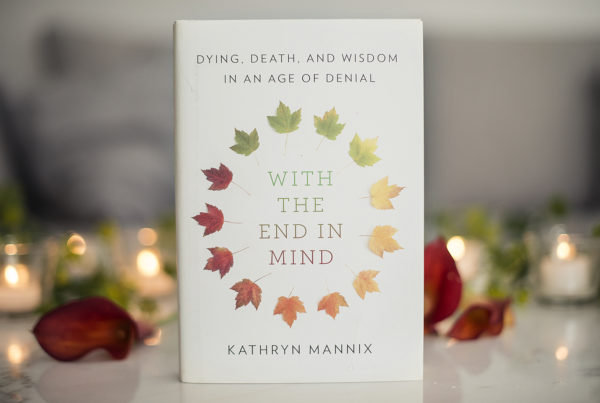 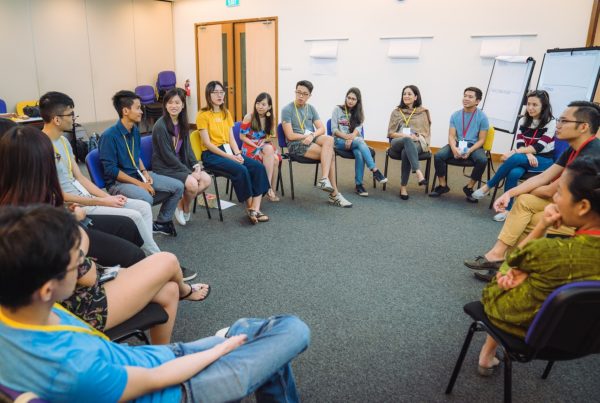 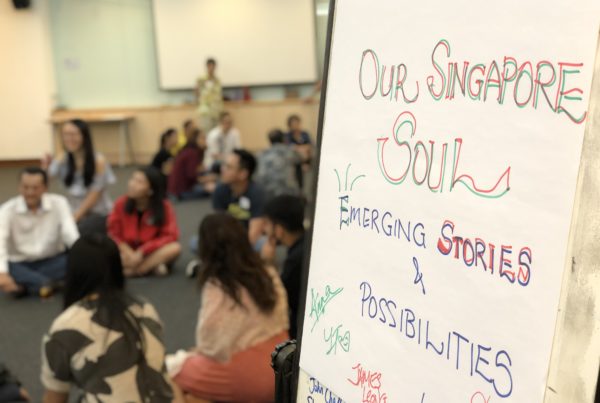