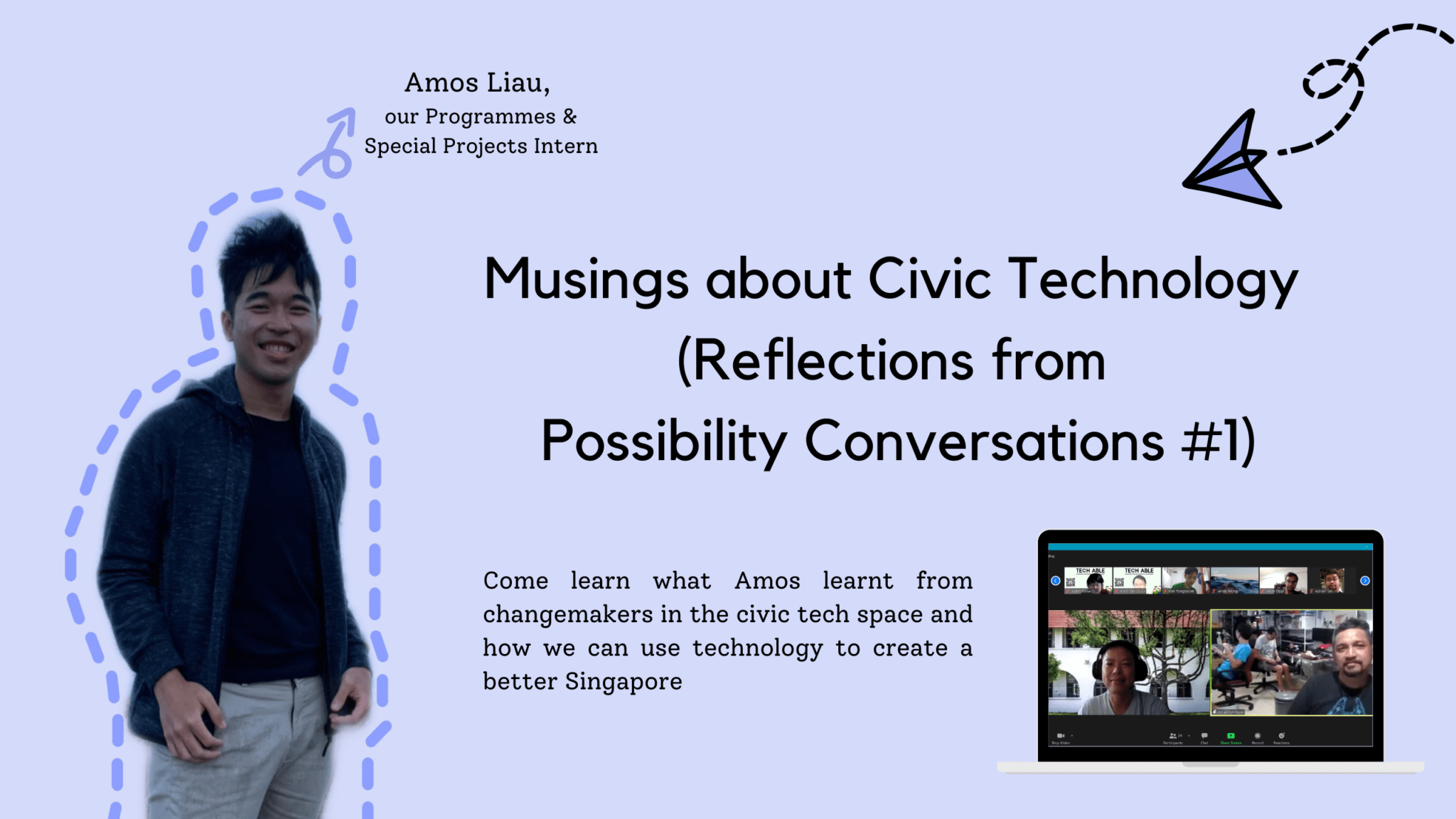 Hello! I’m Amos, an intern here at A Good Space and I’ll be sharing my experience participating in this month’s Possibility Conversations which focuses on the topic of Civic Technology!

So what is Possibility Conversations in the first place?

Organised jointly by A Good Space, serve.sg and socialcollab.sg, it is a monthly platform that aims to gather changemakers to envision fresh possibilities through collaboration and dialogue.

For our session in May 2021, the topic in question was Civic Technology. It can be summarised as “technology by the community, for the community” and essentially explores the possibilities of technology in empowering civil society.

Having did a little bit of research about the local Civic Technology scene before the event, I remember being amazed at how innovative these changemakers were, having utilised different forms of technology to identify and combat a whole array of unique issues within the system.

As a result, I was really looking forward to taking part in this month’s Possibility Conversations and I was certainly not disappointed!

Overall, it was an eye-opening experience that helped to broaden my understanding of what Civic Technology is and its potential to bridge the gap between the government and civil society.

To begin, the event kicked off with a speaker segment where Johann Annuar from Engineering Good shared his perspectives about Civic Technology through their Computers Against Covid programme.

It is a programme which aims to promote digital inclusion by collecting and refurbishing donated laptops to be redistributed to low-income students.

Many participants chimed in to find out more about the programme and asked questions about the long-term role of Engineering Good in combating the digital divide, and how technology could provide a bridge between the government and civil society to provide support for many marginalised communities.

At the current moment where the worsening pandemic situation has, once again, resulted in a shift towards Home Based Learning, it was also heartening to hear that Johann and his team has been working tirelessly to refurbish more laptops.

The organisation’s name speaks for itself; I believe that Engineering Good’s work further highlights the importance of Civic Technology in enabling marginalised communities, and in their case, providing low-income students with equal learning opportunities.

After an enriching speaker segment, we also had a small introduction segment where we introduced ourselves and our background briefly before breaking up into two smaller discussion groups.

An insight shared by one of the participants particularly struck me. When discussing how technology can contribute to social and communal interactions, one participant raised the point that as a female, she often encountered difficulties drawing personal boundaries in traditional social situations.

However, such an issue was alleviated by technology which has allowed her to feel more comfortable in social settings online.

Owing to my position as a male living in a patriarchal society, this issue was something that I had not considered before, and even simply understanding the perspectives held by different individuals has already allowed me to understand the possibilities of Civic Technology at a deeper level than before.

This openness of conversation was also very present throughout the discussion and it was amazing to see everyone engage whole-heartedly with one another about their personal experiences with technology, and how they viewed technology as an enabler in building communities and a pusher for many diverse social causes.

Even though some of us, including myself, did not have much experience in the civic technology scene, I felt that everyone’s unique perspectives and lived experiences really contributed to the wealth of discussions at the table yesterday.

Because everyone brought unique perspectives to the Civic Technology scene, I felt that some of the themes that were brought up were really intriguing and could even warrant future discussions in their own right.

• Business perspective: The notion of civic and social responsibility as a core foundation for private businesses was discussed with individuals holding slightly different opinions on what constituted a “Civic Technology” company compared to a traditional profit-driven company that practices corporate social responsibility in its business processes.

• Larger community perspective: The suggestion that technology could be used to heal spiritual wounds from the community was also brought up and reminded me of how technology might be utilised by the community to better preserve cultural heritage.

• Social perspective: The traditional belief that technology would not be able to bring the “human touch” was challenged by participants who believed that technology has similarly provided new avenues for interaction.

Even though we briefly touched on these various aspects about Civic Technology, I feel that this distinction allowed me to consider Civic Technology on a broader yet more nuanced scale, envisioning different possibilities that was more multidimensional that I had considered before.

I hope understanding these various perspectives also gave you something to think about!

As the name suggests, Possibility Conversations brings individuals together, providing a space for new possibilities. After gathering back to share about what was discussed, this possibility came in the form of a technology-based idea-thon based off Engineering Good’s Tech for Good Festival.

Participants of the idea-thon would design and prototype new technologically innovative solutions to combat a range of social issues. Several members of the community expressed interest in this prospect, so we will be seeing where that goes!

If you too would also love to learn more about Civic Technology and other social issues, do consider taking part in future Possibility Conversations!

Additionally, Engineering Good is looking for donations of laptops and if you would love to donate yours, find out how you can donate them at: https://engineeringgood.org/computers-against-covid/ 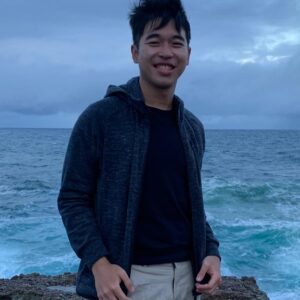 Amos is a Programmes and Special Project Intern at A Good Space. He loves a good book as much as loves a warm plate of Char Kway Teow. 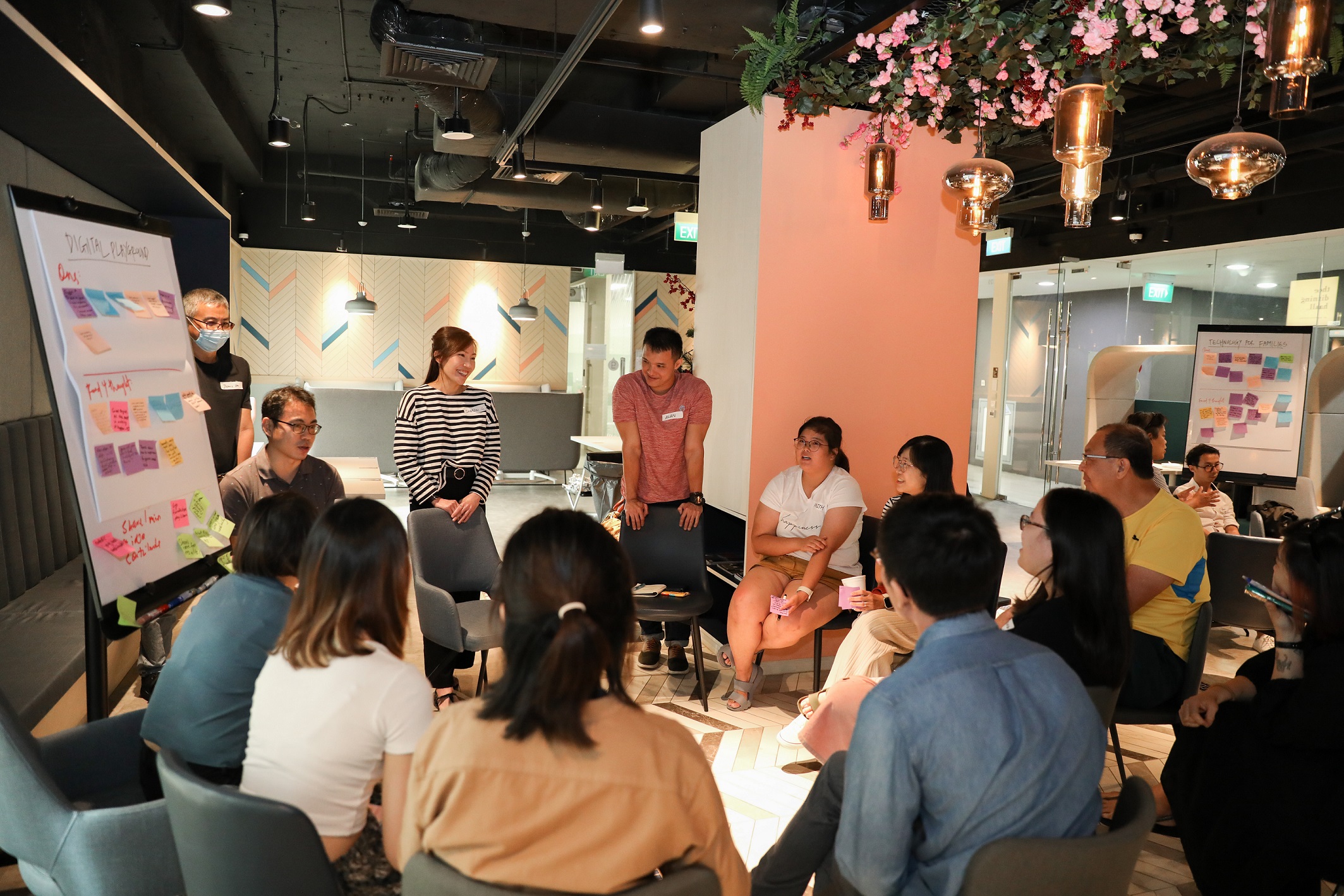 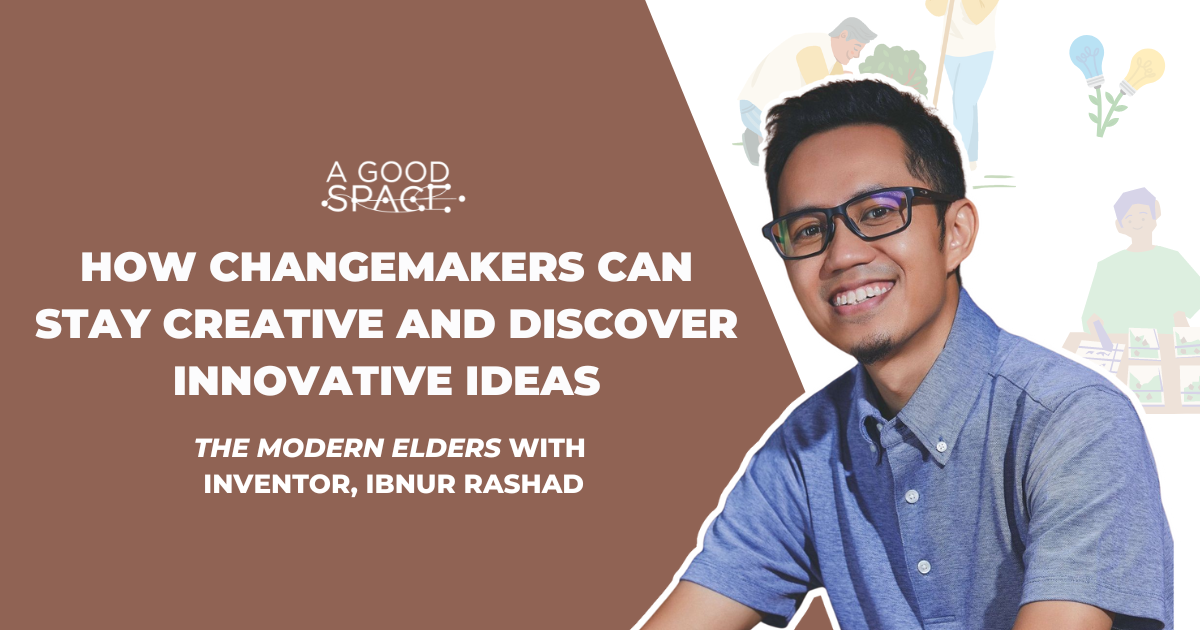 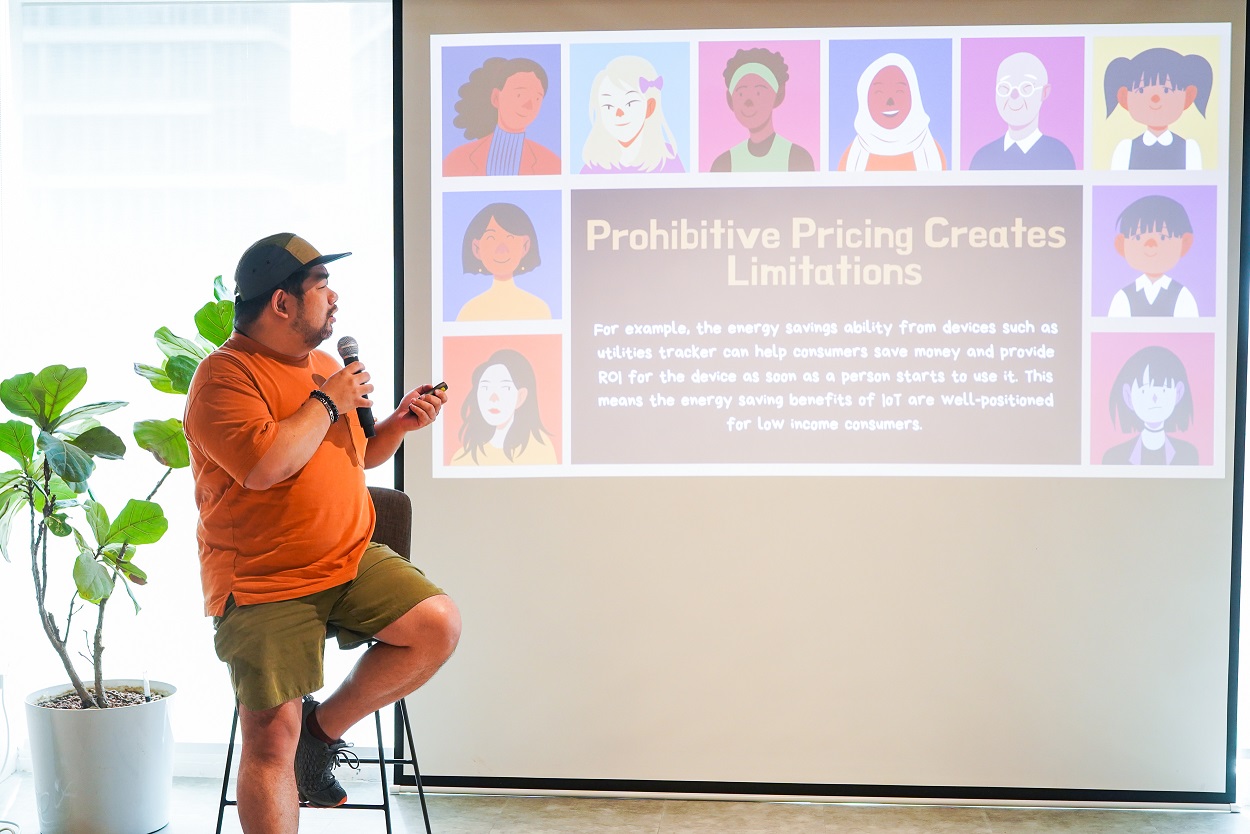 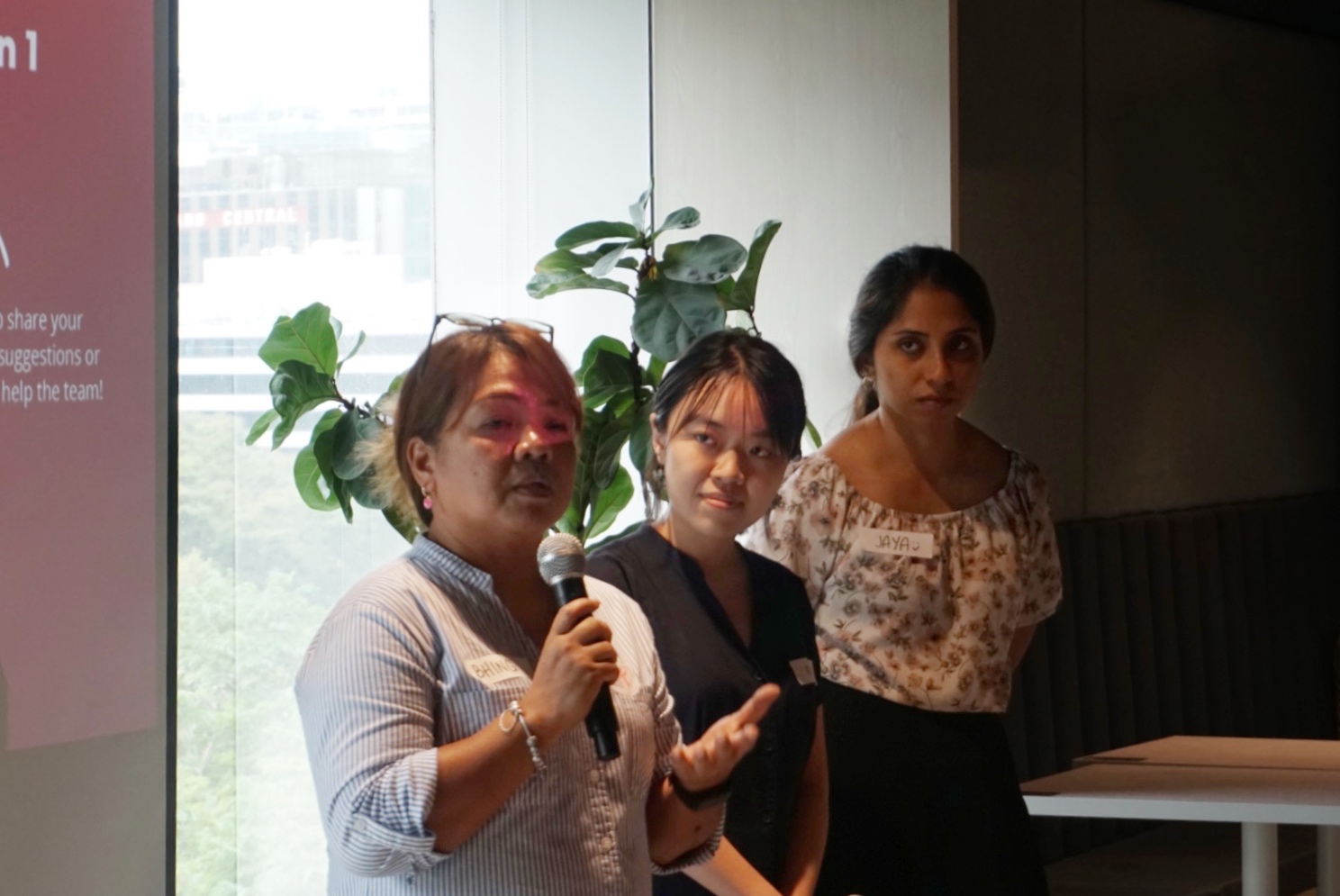 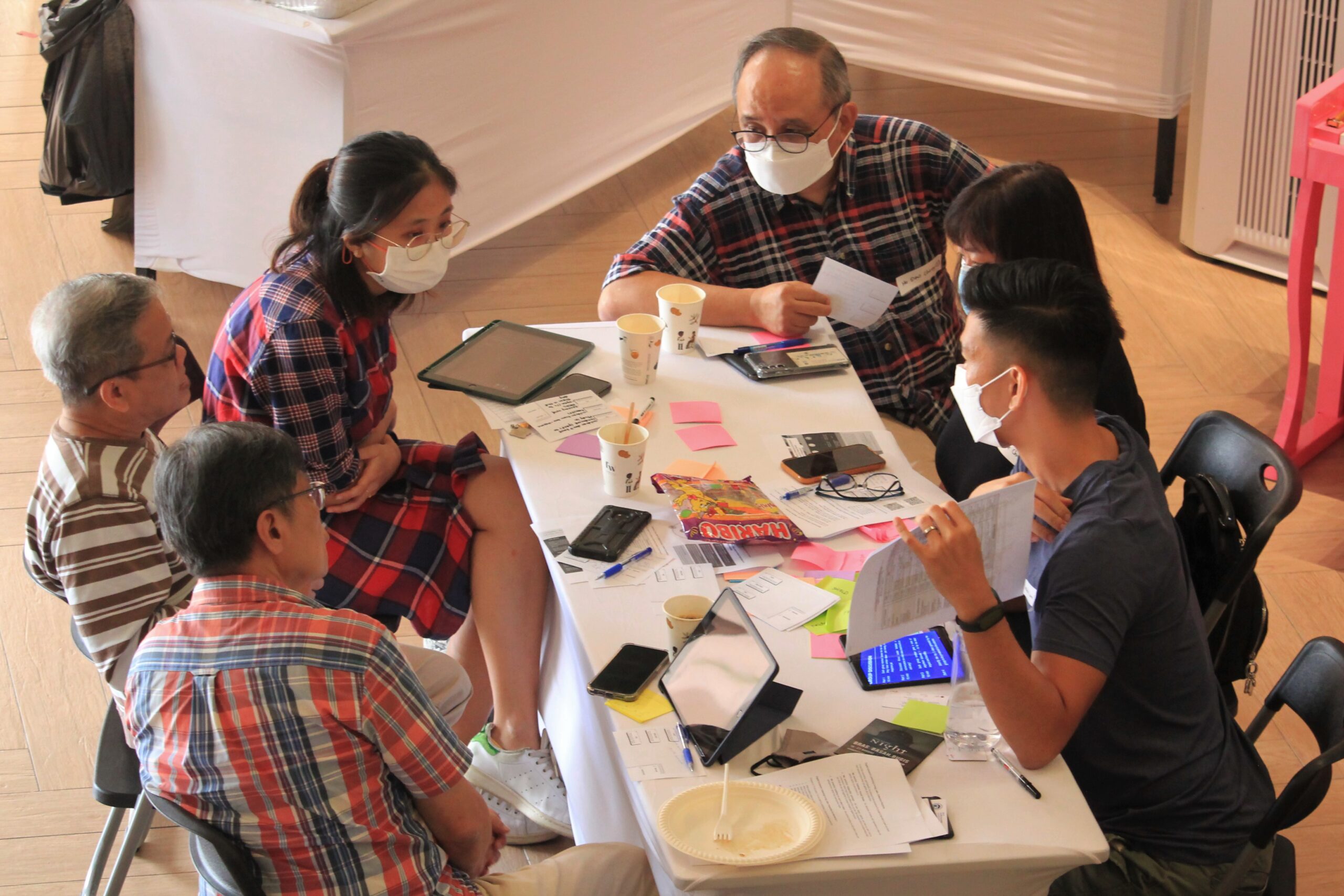 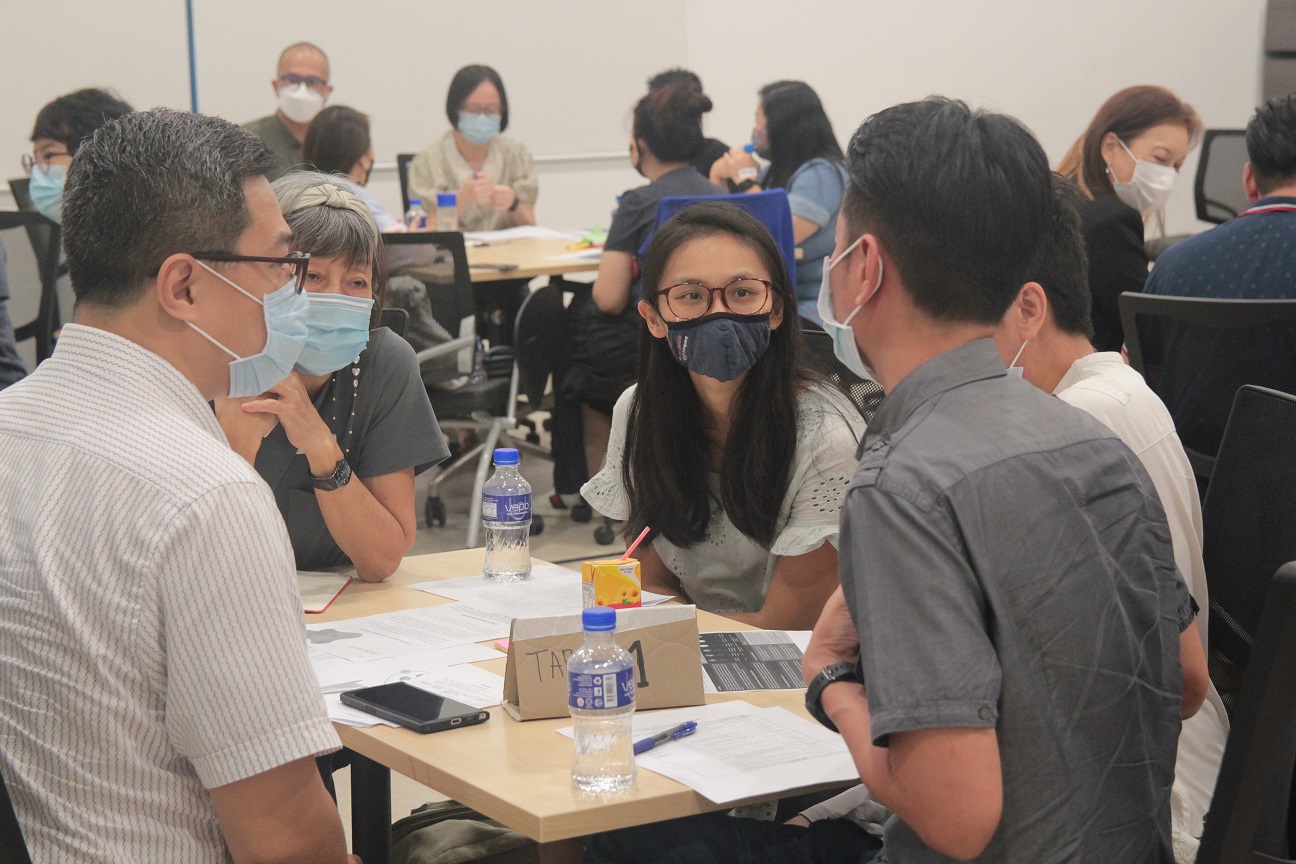 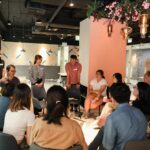 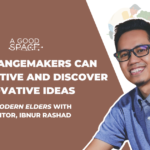 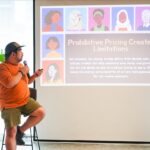